Your jobs a joke? Your broke? Your love life’s DOA?

SHIT SHIT SHIT. When did a 1990s TV show (that I didn’t even like that much) get so insightful, and be able to describe the position of so many alcoholics. Whilst Ross, Rachel, Chandler, Joey et al certainly had their trials and tribulations, they never hit the kid of rock bottom that my friends have had to cope with me slamming into.

My very best friend, who also happens to be my favourite grown up has the most hilarious sense of humour. We laugh together, and I tickle him and make him go squeeeeeee (not kinky- he is just very tickle-able) yet I am still often faced with silence from him as testament to the emotional damage done. Last week I told him a story about a lady at my meeting who had relapsed. He said nothing for a long while, but the tension was palpable. He then said he was worried that would happen to me. He worries I can’t say no to the next thing that might not be Alcohol. That I have told him I am getting better before. This is gut wrenching to listen too. I would like nothing more than to hug him up and he just *know* I am going to be alright, but the thing is there is no quick fix, and I will have to fight for the future I want every day. I hope that is enough.

My other friends have been amazing, just the right balance of supportive and checking on me, it is so true that you real friends tell you what you need to hear, and not just what you want to hear. I was also lucky (hahaha!) in that my drinking was solitary, and so I don’t have anyone goading me on to drink. My friendship montage in the hypothetical film of my life might not quite be a pretty as the one in Toy Story, but these beautiful people want what is best for me, and did even when I couldn’t see what that was- it doesn’t get any better than that. 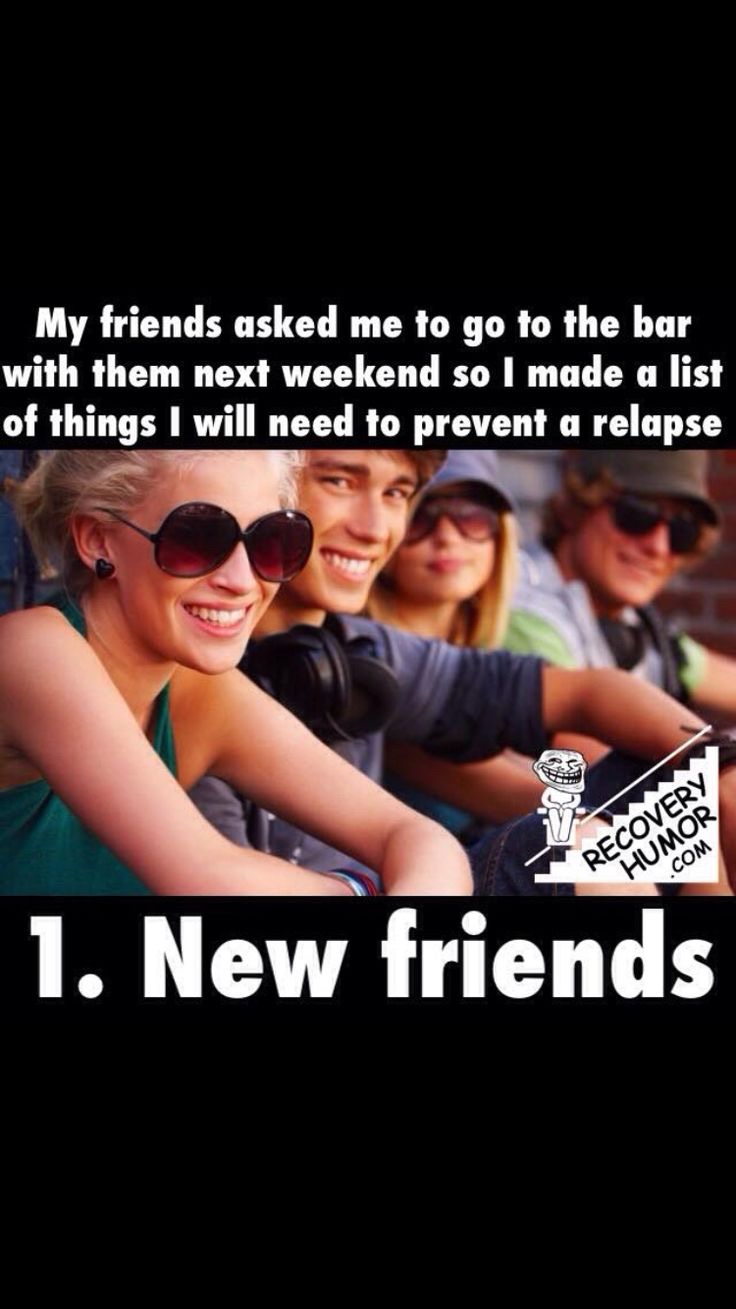